The Ioniq brand is Hyundai's label for their range of all-electric vehicles, bringing modern zero-emission technology to the established Hyundai strong points of quality, features, and affordability. As yet, the range is relatively small, but that's expected to change rapidly as Hyundai, like most other automakers, starts to pivot to EV and hybrid technology over the coming few years. The first major release on the horizon is the 2022 Ioniq 5 concept, details of which have just been released. What will this new model bring to the EV party? Read our 2022 Ioniq 5 review to see what we know so far. 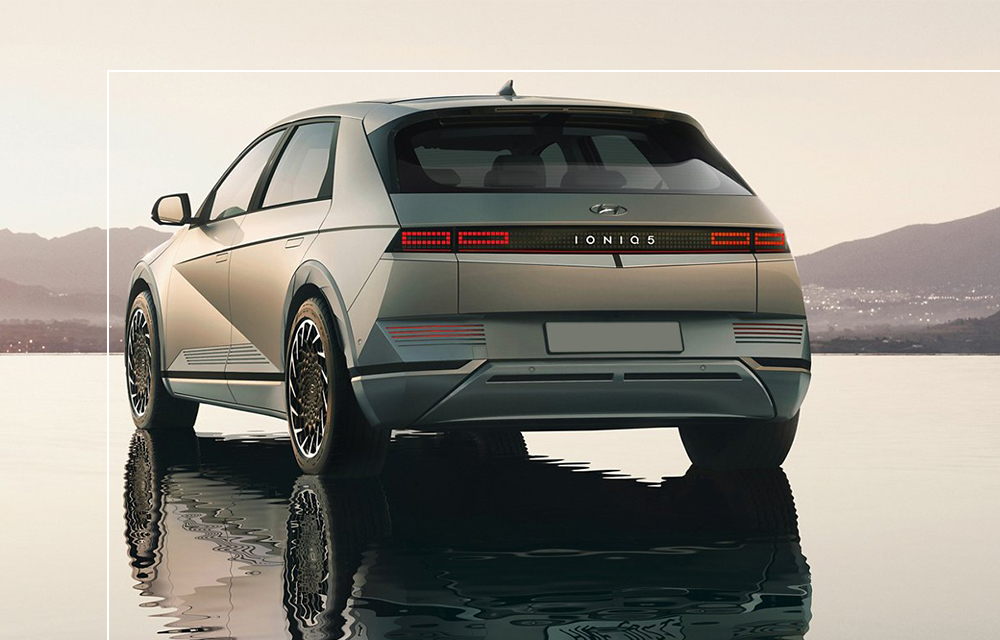 The Ioniq is a compact SUV in form but boasts a futuristic take on the typical profile in line with its next-generation EV powertrain. The lack of a large front grille gives the front end a particularly sleek look, while the body is livened up by plenty of angled panels and spoilers to create an attractively modern shape.

Every model in the Ioniq 5 range is fully electric - no halfhearted hybrids here - but there's a choice of two powertrain ratings. The base-level offers a rear-wheel-drive configuration, with the electric motor making a highly creditable 225 horsepower and 258lb-ft of twisty electric torque. Hyundai states that this will push the Ioniq 5 from 0-100km in around 7.4 seconds, a sprightly if not spectacular performance. 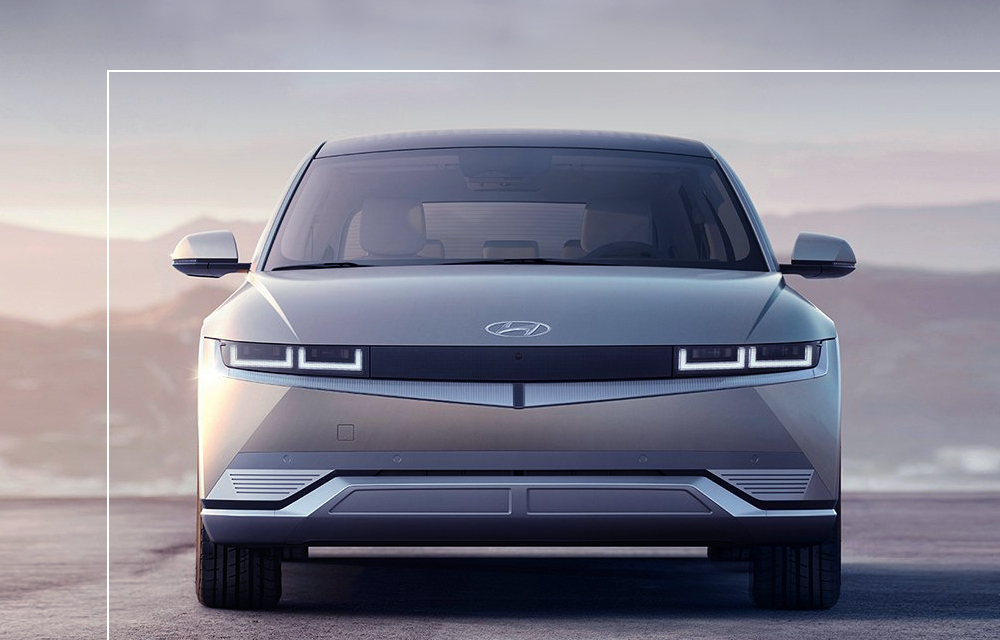 However, trading up to the all-wheel-drive configuration makes a huge difference for drivers looking for sheer grunt. The combined output of the AWD powertrain is a juicy 320 horsepower and a pavement-tearing 446lb-ft, resulting in a 0-100km time of just 5.2 seconds. This impressive performance offers good omens for the rest of the forthcoming Ioniq range, as the same base platform will be used for each vehicle.

Of course, an EV is only as useful as its effective driving range and charging time, no matter how powerful the motors are. Thankfully, the Ioniq 5 is set to be a good performer in this area. The 77.4kWh battery can be charged using high-powered 800V outlets, taking an estimated 18 minutes to go from a 10% charge to 80%. Alternatively, every five minutes of charging will add an estimated 110km of usable range. And speaking of range, final figures aren't yet available, but Hyundai claims the rear-wheel-drive model will be good for up to 480km on a full charge, with the all-wheel-drive version aiming for up to 430km. 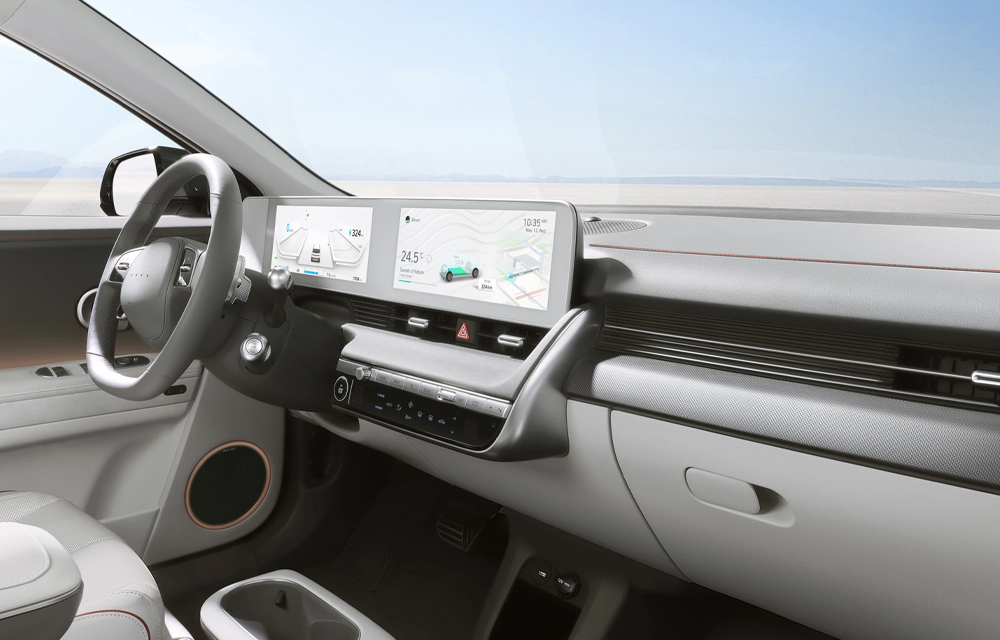 Full details of the Ioniq 5's infotainment technology are yet to be released, but it's thought that the interior will be as advanced as the powertrain, with a 12" touchscreen display and a 12" digital gauge cluster slated for inclusion in every model. Also, Hyundai says that features such as Android Auto, Apple CarPlay, and voice recognition will be standard offerings across the range.