3 of the Coolest Hyundai Ponys you will ever see

3 of the Coolest Hyundai Ponys you will ever see

Although some people will insist that the Hyundai Excel was the first Hyundai vehicle sold in North America, that’s only true if you overlook Canada. After 9 years of sales in South Korea, and seven years of availability in South America and Europe, the Hyundai Pony (Korean: 현대 포니 or Hyeondae Poni) finally made the jump to North America – but due to emissions issues, the 1984 Hyundai Pony (which was actually the second revision of the vehicle, the Pony II) was never sold in the US.

Although it was far from the prettiest or most powerful vehicles out there (topping out at a good 70 horsepower) something about the Hyundai Pony clicked with the Canadian market – and the initial $5900 price tag probably had a lot to do with that. 1984 sales estimates for the import were modest at 5000, but over ten times that number were sold, making it Canada’s most popular imported vehicle of the year.

And even though even the quickest look at Langley Hyundai’s new and pre-owned inventory will show that Hyundai went on to bigger, better things, from the totally unique Veloster 3-door coupe to the freshly redesigned 2016 Hyundai Tucson crossover, the humble Pony remains an indelible part of Canadian automotive history.

But due to fabrication issues, it’s sadly uncommon to see even a Hyundai Pony on the road these days – so let’s take a look at some that we’ve found across the Internet! 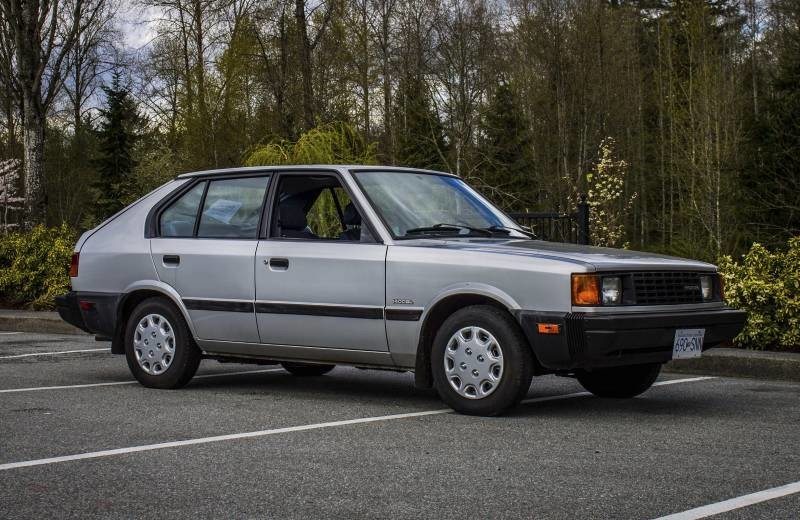 This Pony is an incredible find – with only 130,000 kilometres on the odometer, it just might be the best-preserved specimen out there. And while it might not look like much on the outside, take a peek at the interior and you’ll take a trip back to the mid-80s: 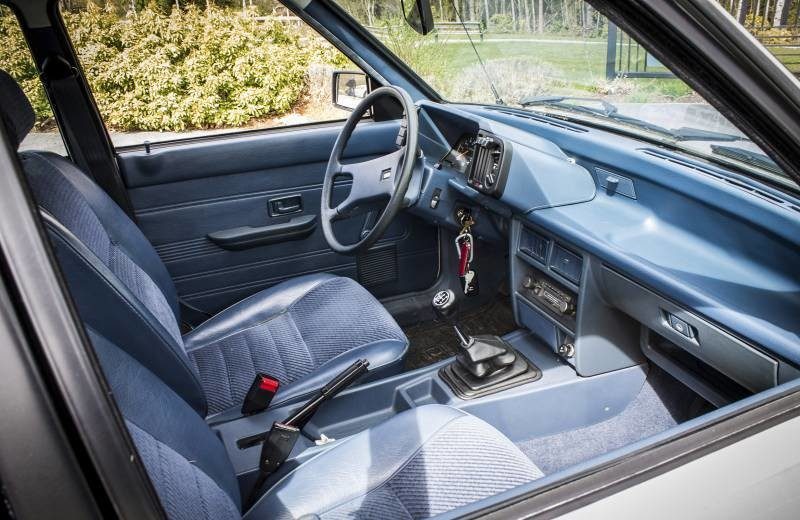 Not to be outdone by the rest of the car, even the owner’s manual is in prime condition!

On the other hand, some Pony drivers have decided that a custom interior is the way to go, as one Captain Hero did on this one. 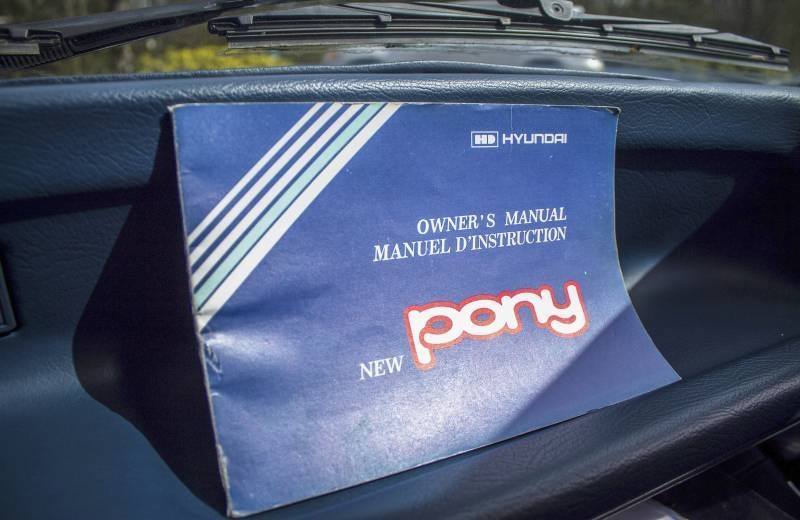 High-contrast – is this the way to go?

Or you could skip the surface work, and just straight-up build a Hyundai Pony drag racer, as Flickr user hyundaipony
reminds us: 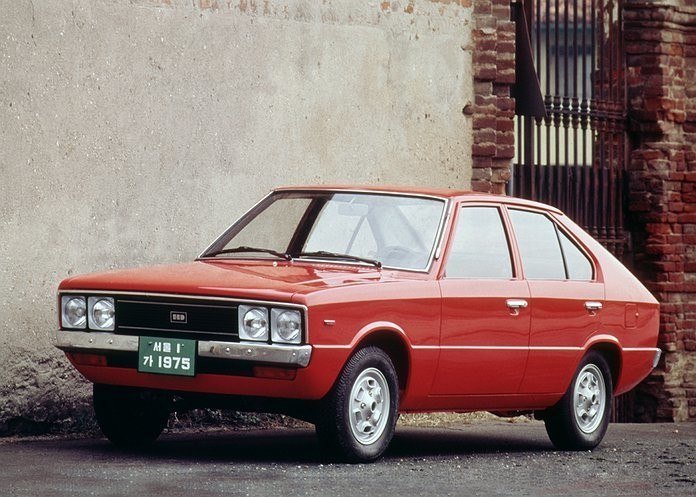 Just a bit of trivia before we go – the original Hyundai Pony hatchback was designed by Italdesign Giugiaro, the same firm that developed the Delorean DMC-12, most commonly known as simply The Delorean (given that it was the only vehicle the Delorean Motor Corporation ever produced.) The original Hyundai Pony design led to the Pony Coupé concept, which in turn led to the DMC-12. The transition between these three sterling examples of “folded-paper” design is clear, and a cool link between a Canadian classic and a much more well-known car. 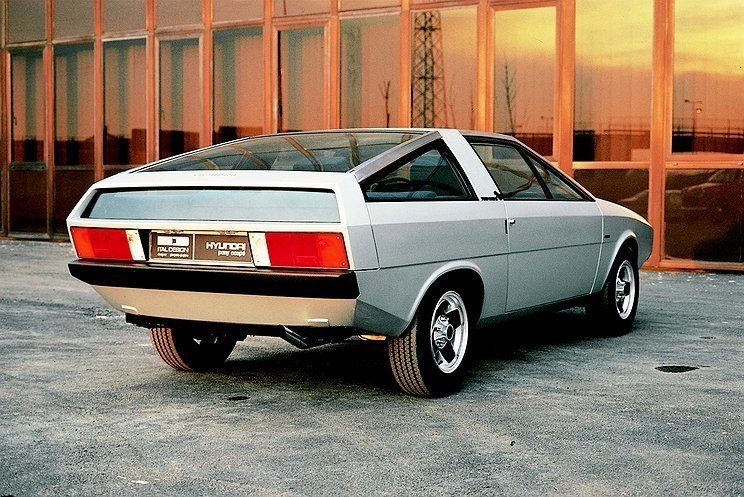 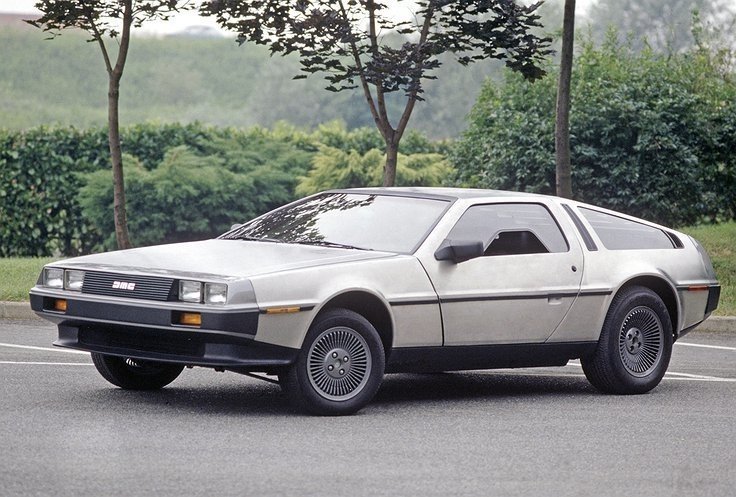 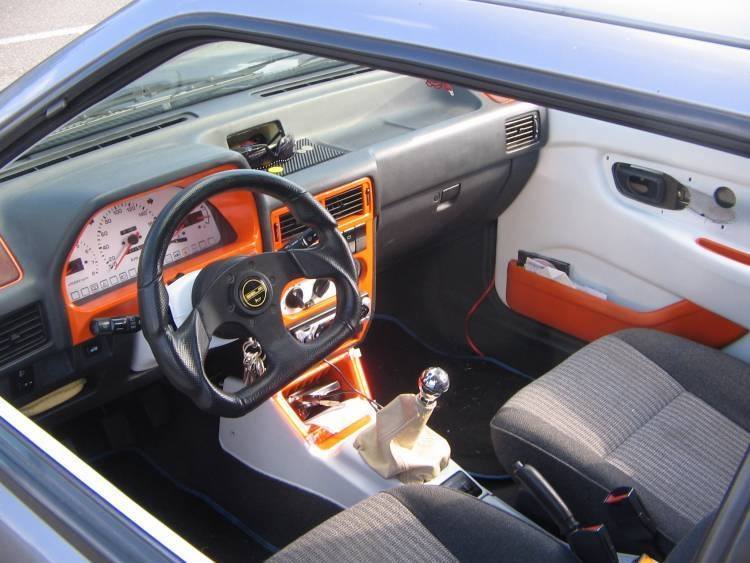 Continue learning about the Hyundai Pony and its cousins at these links: